Lowin – made in Cologne, Germany

Lowin – made in Cologne, Germany

A friend of mine, Lothar W., made 5 watches in his own atelier about 2 years ago.  He actually created a couple more which only I have seen and he never wanted to sell.  However, the 5 watches he called Lowin and sold to 5 people in Germany.  Back then, I tried to help him to sell the watches, and I ended up keeping one of them for myself.  He created a very special case with a special crown that made the watch waterproof to 2000 meters.  He tested it and it passed the second test.

The watch is big, bold, teutonic.  The screws in the bezel give the watch an extra rugged appearance.  Inside is an ETA movement ticking.

Unfortunately, since I do not wear large watches, this watch never was worn by myself.  It found a new wrist and will soon move across the atlantic.

I would like to dedicate this post to such a great idea which unfortunately stopped abruptly after 5 pieces were created.  This watch is going to stay rare.

Well, enjoy the pictures.  I hope that Lothar one day will start making another kind of watch.  He had some great ideas…

Funny enough, I found a thread in a watchforum discussing this watch. 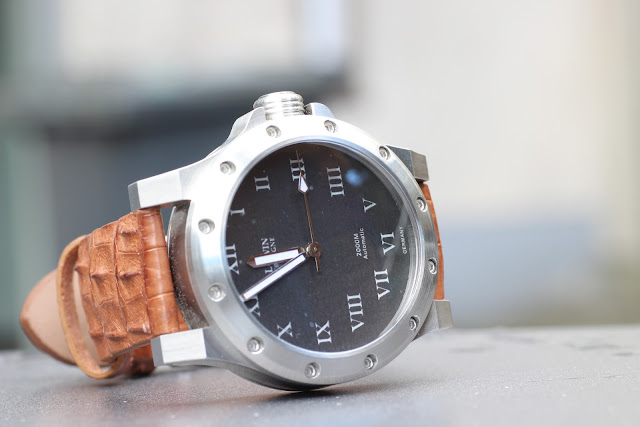 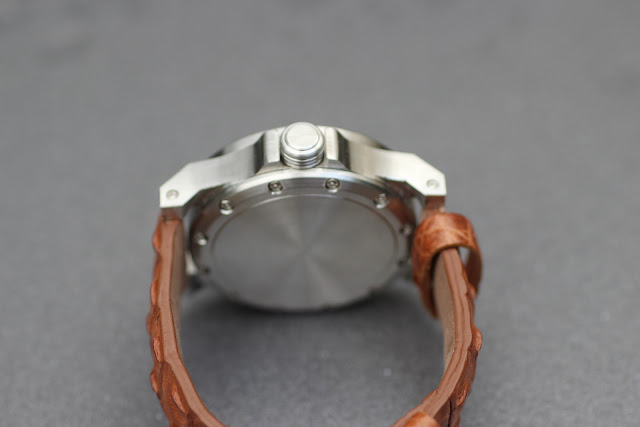 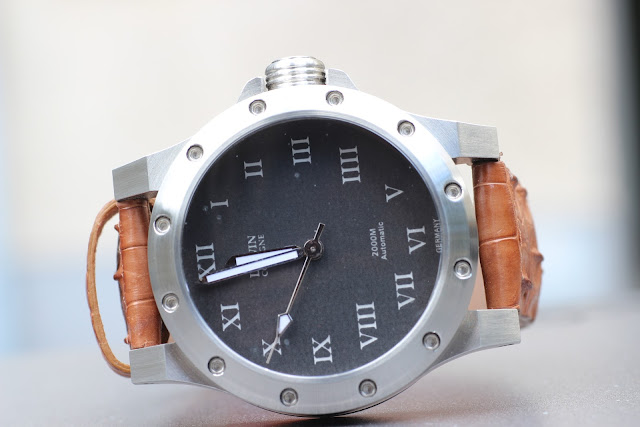 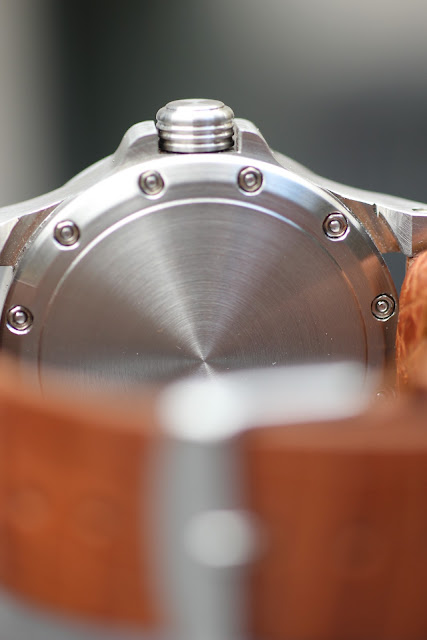 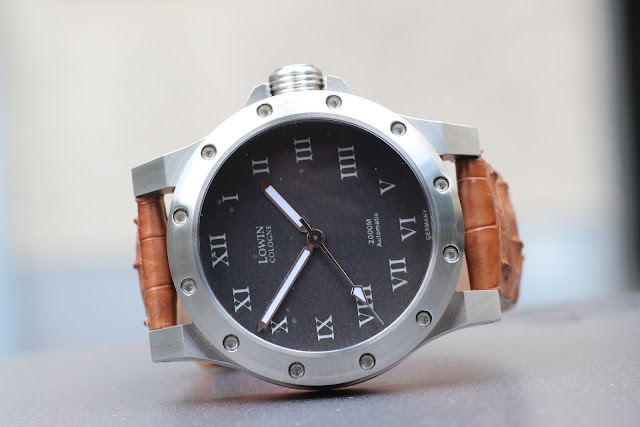