Bonhams, the famous old british auction house, opened its doors in Cologne last night.  For the first time, I am going to take some of my timepieces to be auctioned off in November 20th, 2012.

Below are just some impressions from the new office. 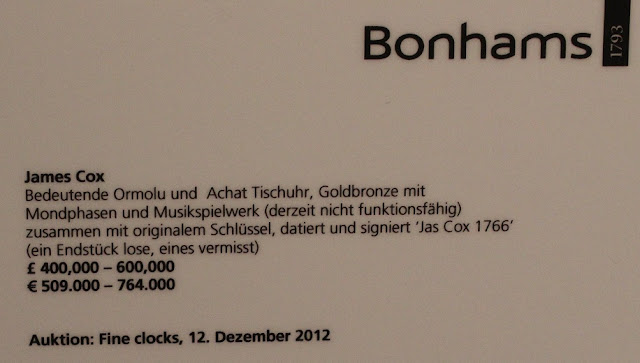 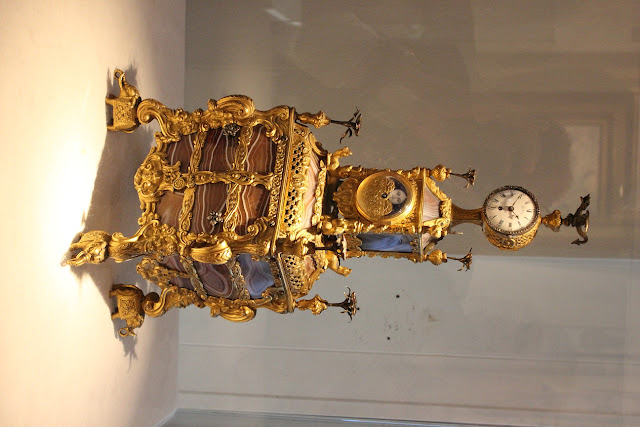 Above: a rare and very valuable table clock.  With musical movement and moonphase. 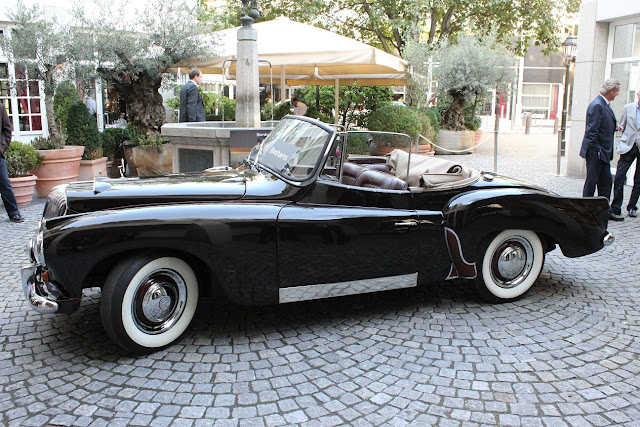 Above: A one of a kind Daimler. 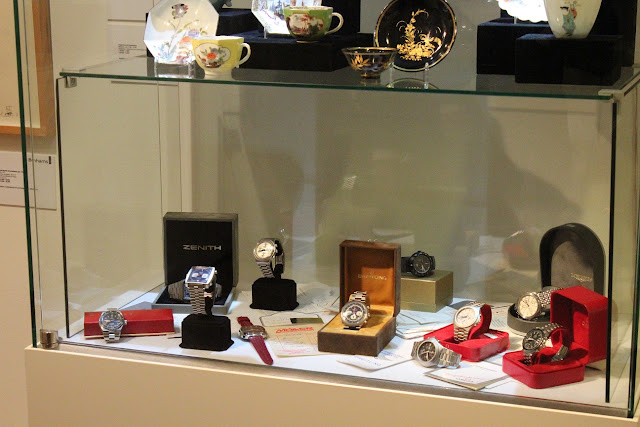 Watches going on auction on November 20th in London.  Among them some rare Heuer timepieces, Omega, IWC, and more. 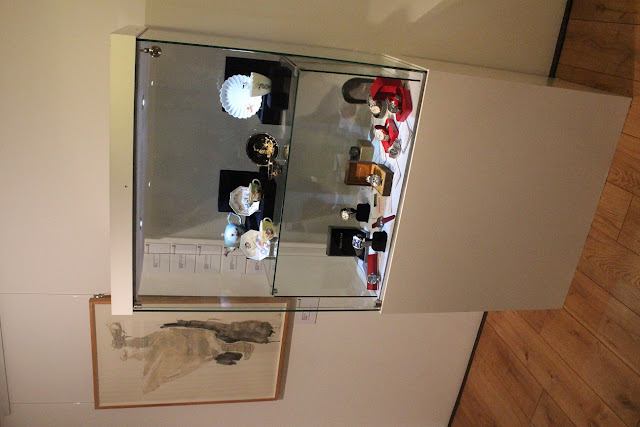