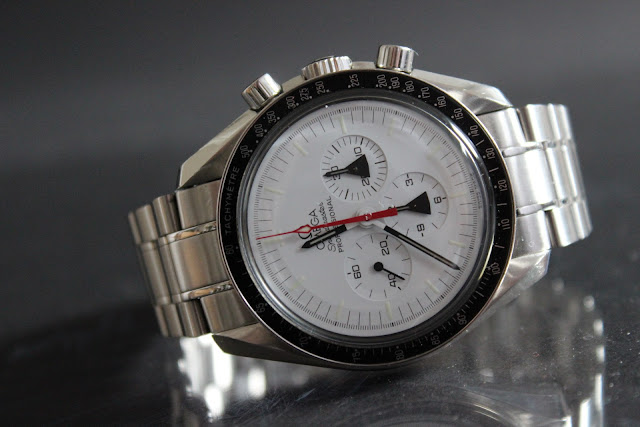 I guess the limitation of 1970 pieces is a reminder that Omega built the red exterior case for their “Alaska Project” watch in the early 1970s prototype which was auctioned off at the Omegamania auction by Antiquorum in 2007.  You can find a PDF file with the auction on the Chronomaddox site. 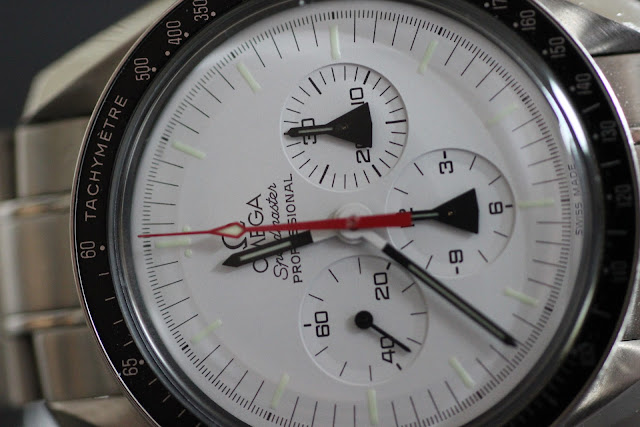 I tried to capture the dial with some macroshots. 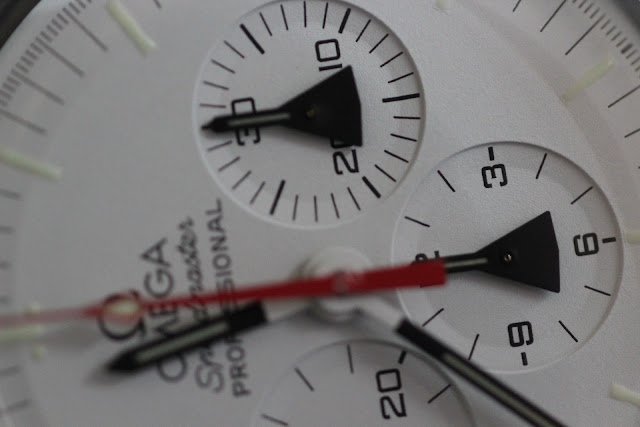 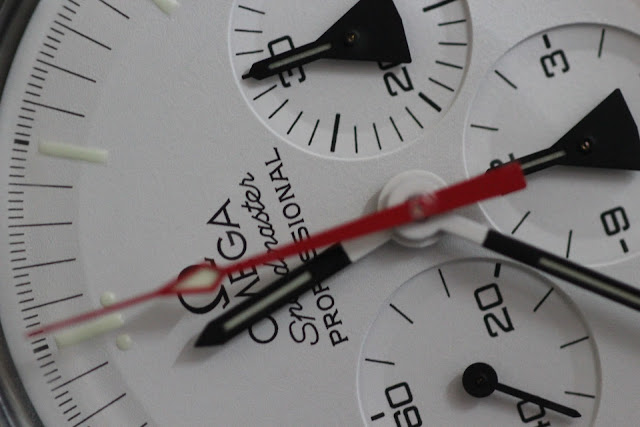 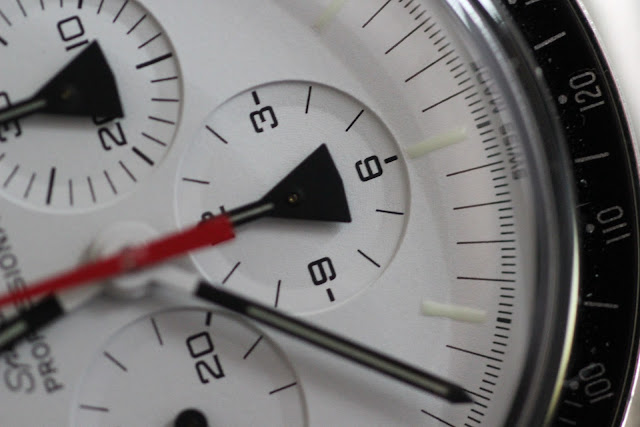 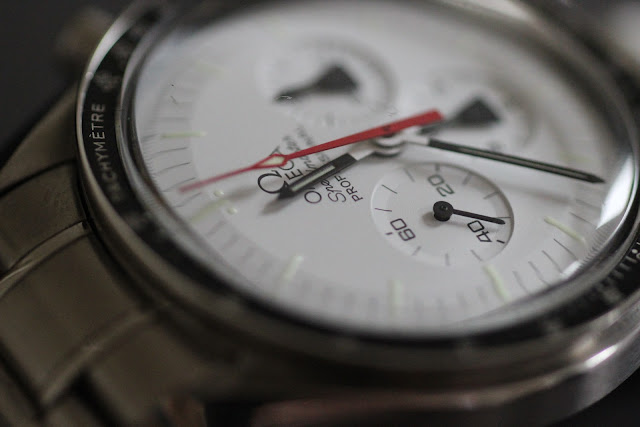 The goal of the creation of this project was to built a watch that is suited for extremely low temperatures. 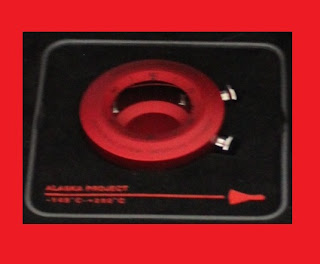 That is why Omega built the extra large red case which can house this watch. 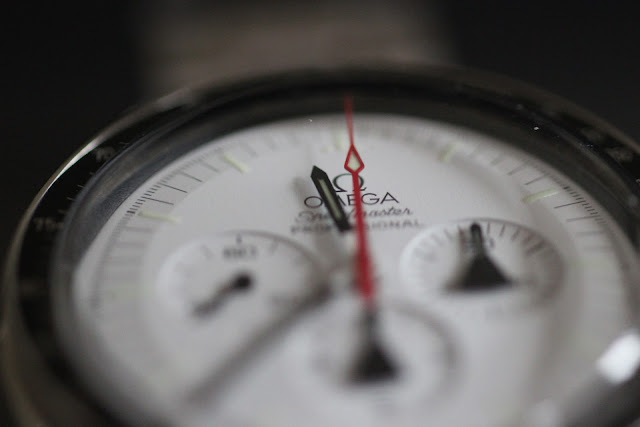 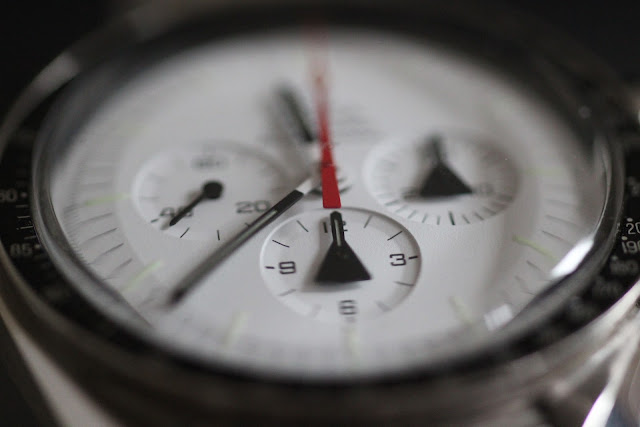 This watch has a 42mm large contemporary case. 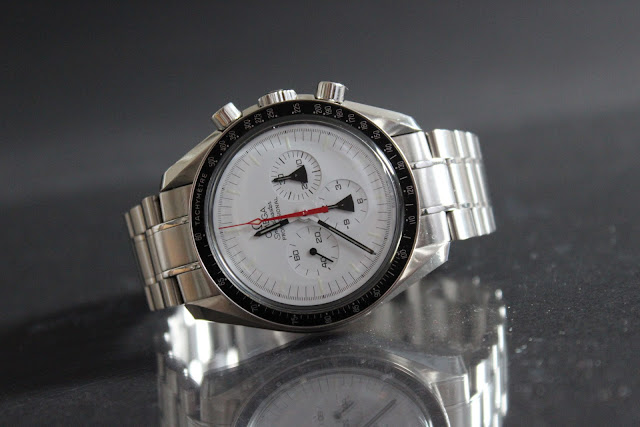 There are two contributions on the web which talk about the history of this watch in detail.

Check this one (Purist) out first, and then this one (Amateuer economist).