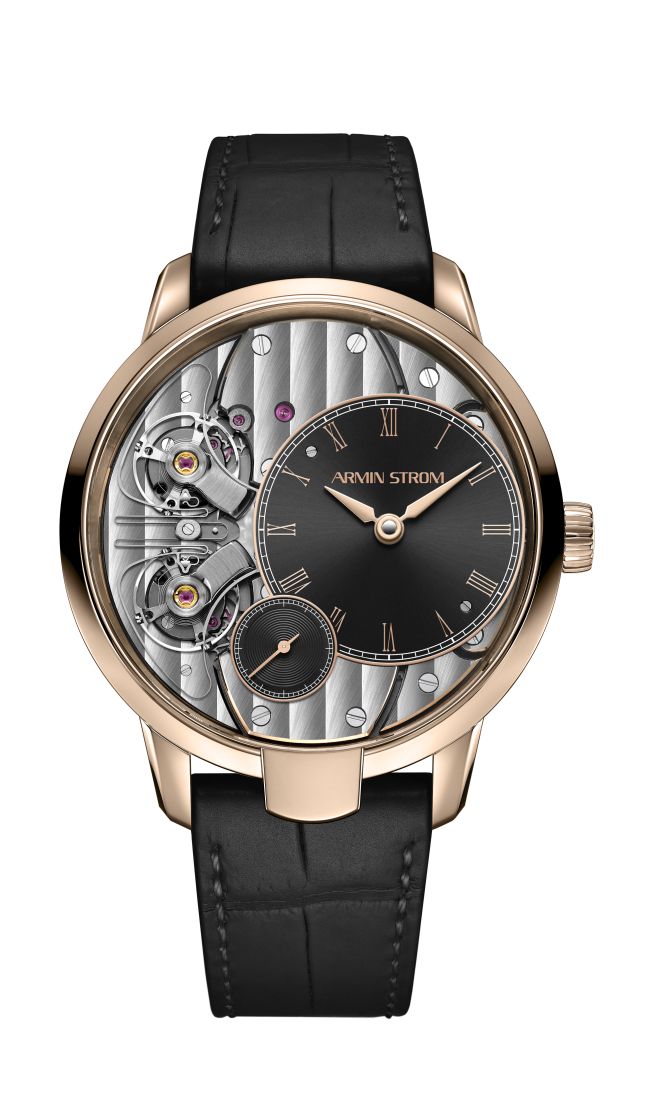 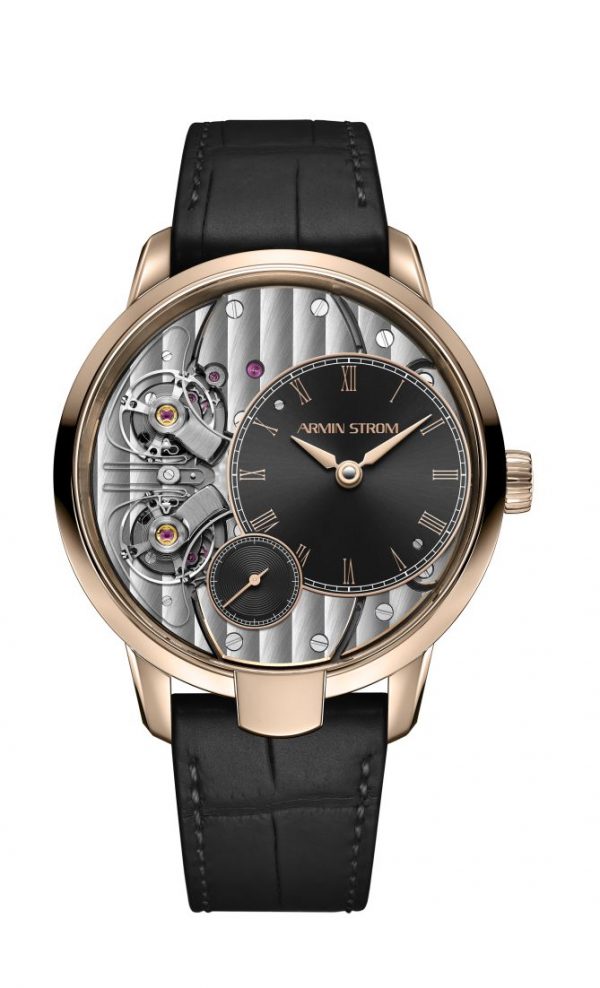 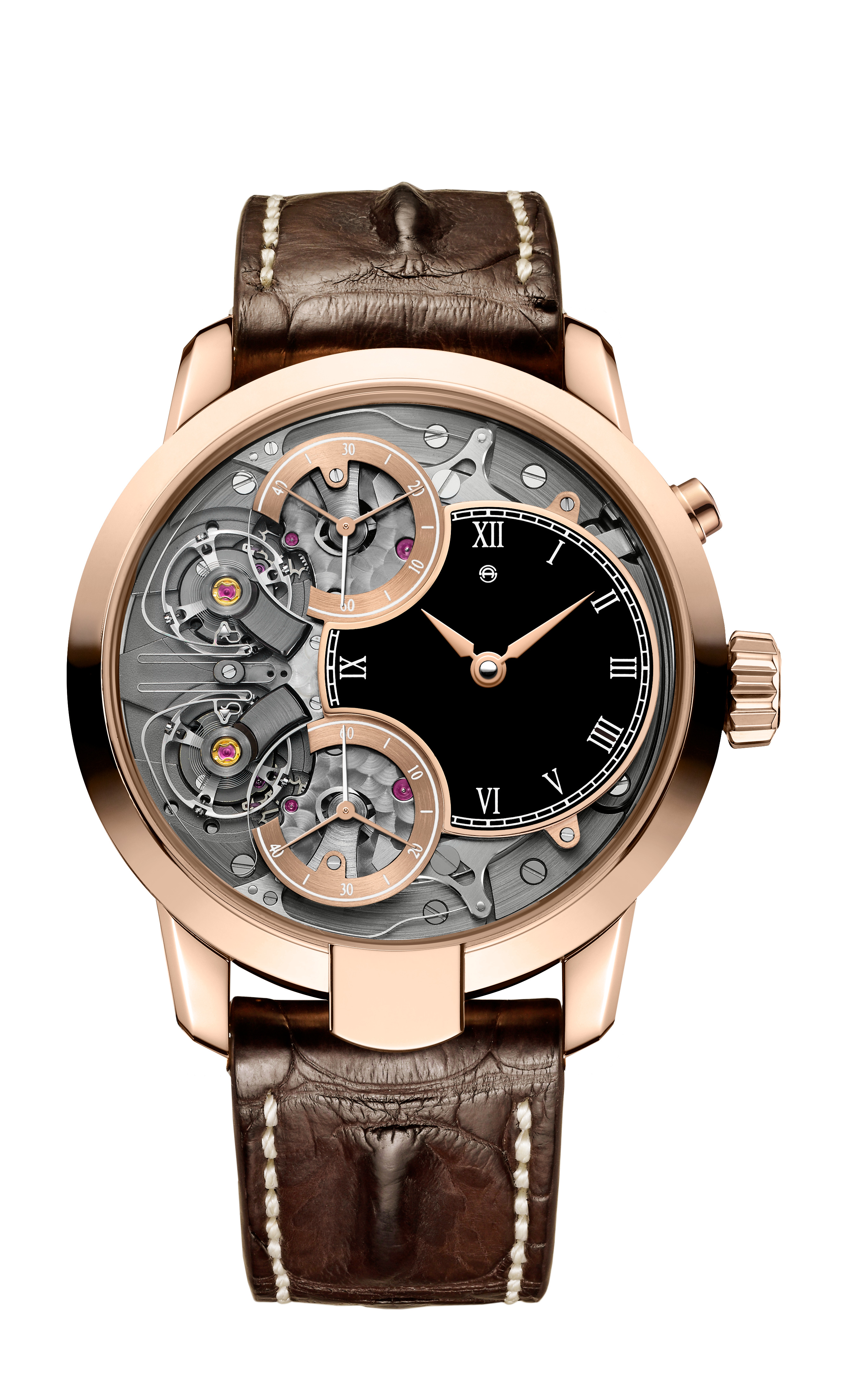 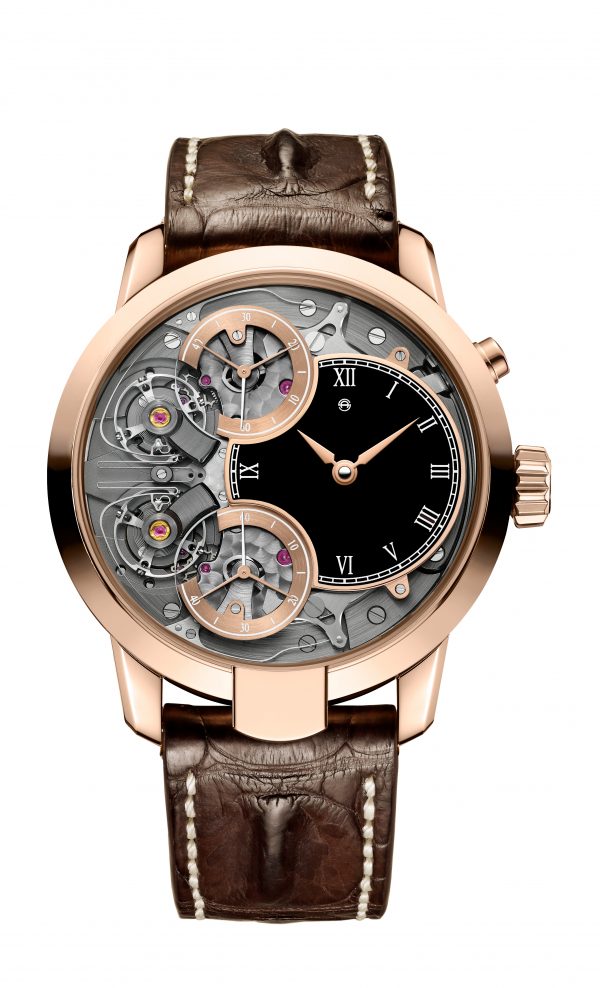 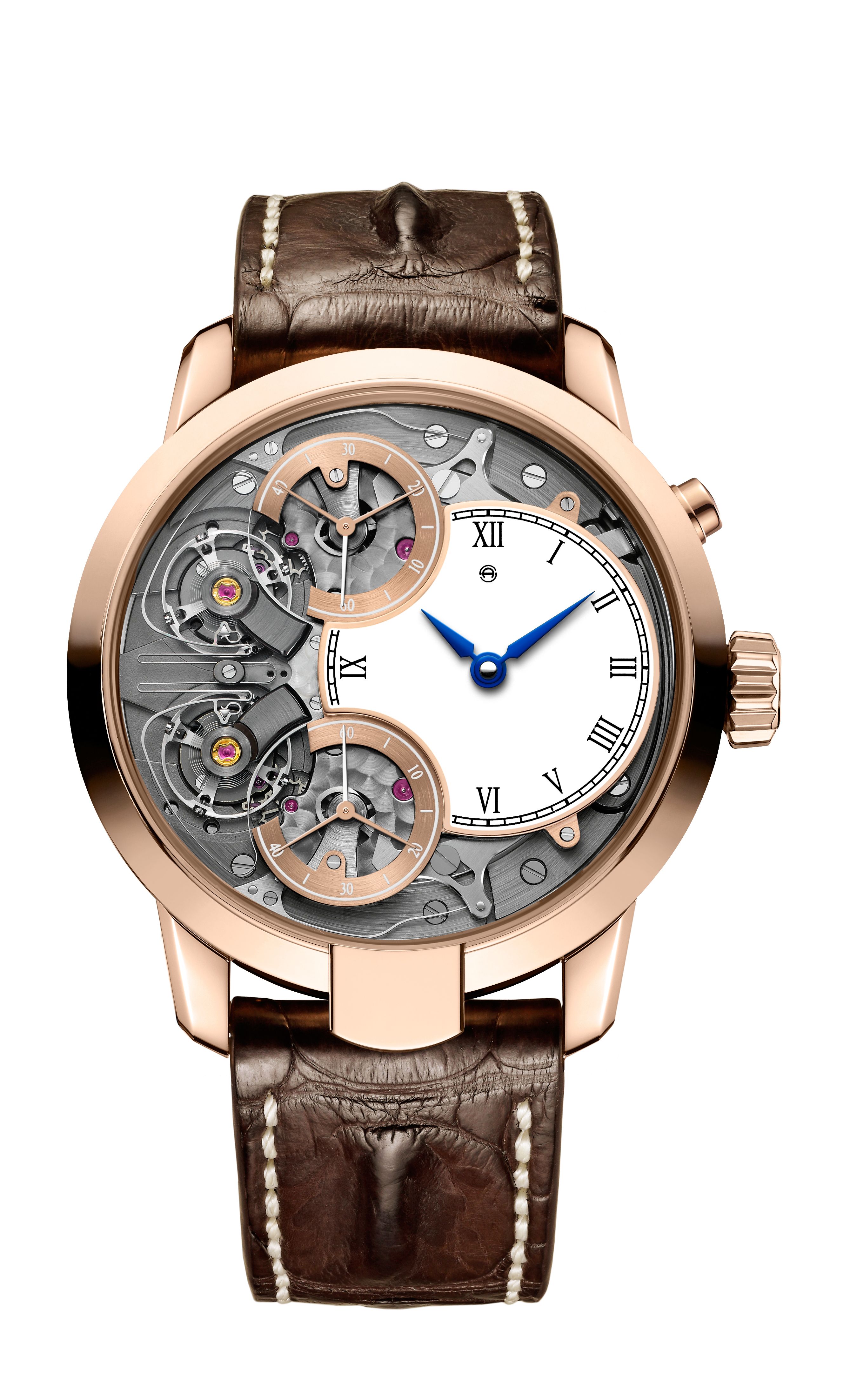 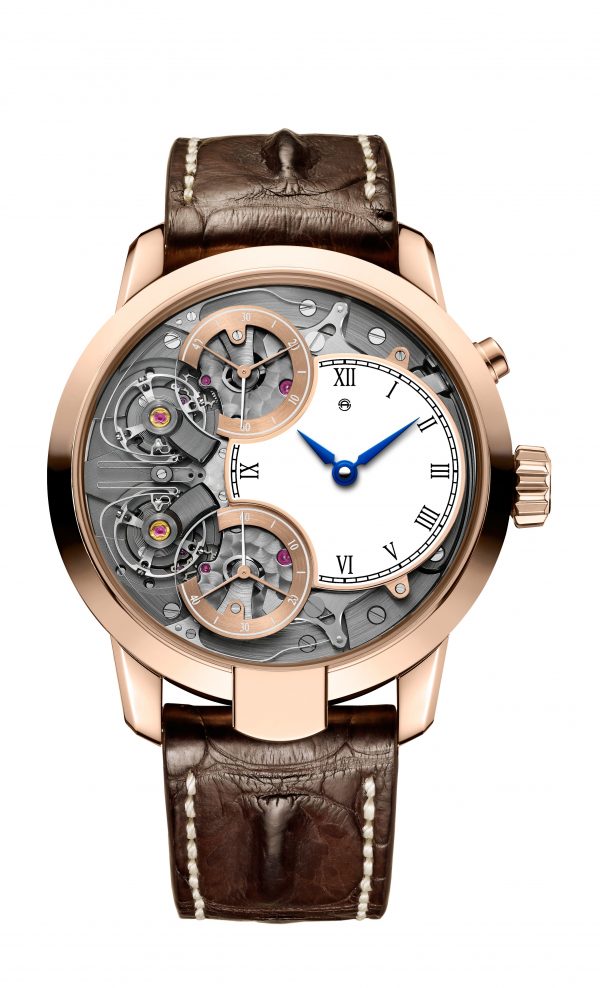 A milestone in horological history.

Armin Strom’s novel resonating dual regulator was developed for maximum chronometric precision; with a captivating oscillation mechanism that’s on full display on the dial-side of the watch.

In a resonance watch, two balance wheels (oscillators) must regulate each other’s oscillation frequency so as to render the watch immune to the disruptions caused by the unpredictable motion of the human wrist. In a sense, it is the only true “wrist” watch. The historical challenge was to consistently maintain the resonance state – and to thereby maximize its chronometric benefit. Easier said than done, as no resonance watch had been capable of that. Until now.

Armin Strom is in many ways a quite unique watchmanufacture.  Over the course of the last decade, I visited them several times and unfortunately, I never met the original founder who is also the name giver.

Did you find apk for android? You can find new Free Android Games and apps.