When People think of vintage Rolex Explorer models, they tend to think of reference 1016, and if think of gilt Explorers, their first thought Comes up with the same reference 1016. But, Long before reference 1016, Rolex issued reference 6610, which in my book is a true vintage gem. Quite a while ago, I had the opportunitiy to photograph such a beautiful reference 6610, and the result can be viewed below. The majority of vintage Rolex buyers is looking for sportsmodels usually sized at 40mm. They are overlooking some of the most beautiful watches made in the 1950s which still can be had for less than 15000 US$. Compare that to any Submariner or GMT from that timeperiod, and while that still is a lot of Money, it is cheap compared to the other sportsmodels. My photos were not enhanced, they are perfectly original straight from my camera. They Show what the watch truly is like. I prefer that. The 6610 was not the first Explorer, but it was sized slightly bigger than the following reference 1016, at 35mm. And the 6610 was made only for about 5 years while the reference 1016 was made for over 20 years. Hodinkee wrote about a really beautiful example of the reference 6610 and another beautiful example can also be found at Portero. The reference 6610 also carried the Rolex caliber 1030 which was improved over the previous caliber. While the first Explorer was introduced in 1953, the reference 6610 came to the market later in the 1950s. And don’t Forget, the history of the Rolex Explorer is closely intertwined with Sir Edmund Hillary climbing Mount Everest. Enjoy the Pictures of a rare Explorer 6610 which you do not see often in the wild. 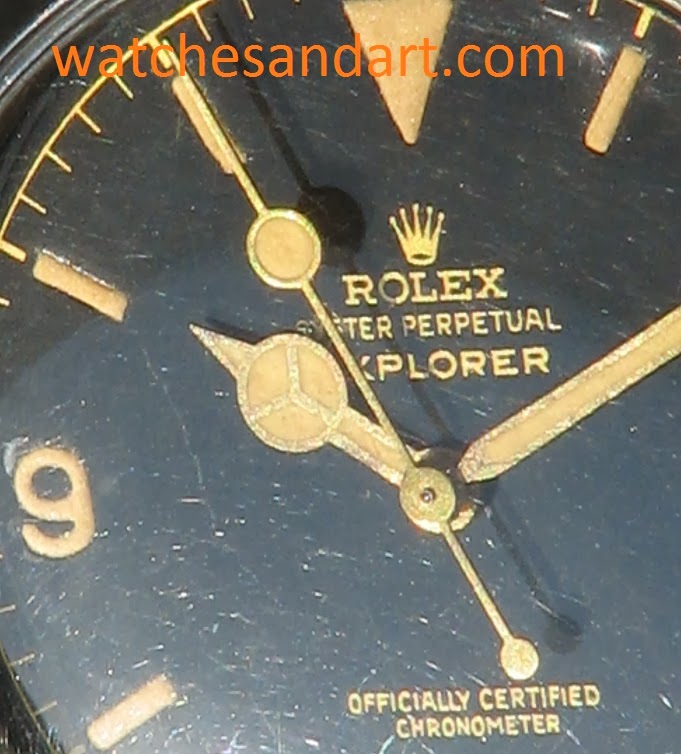 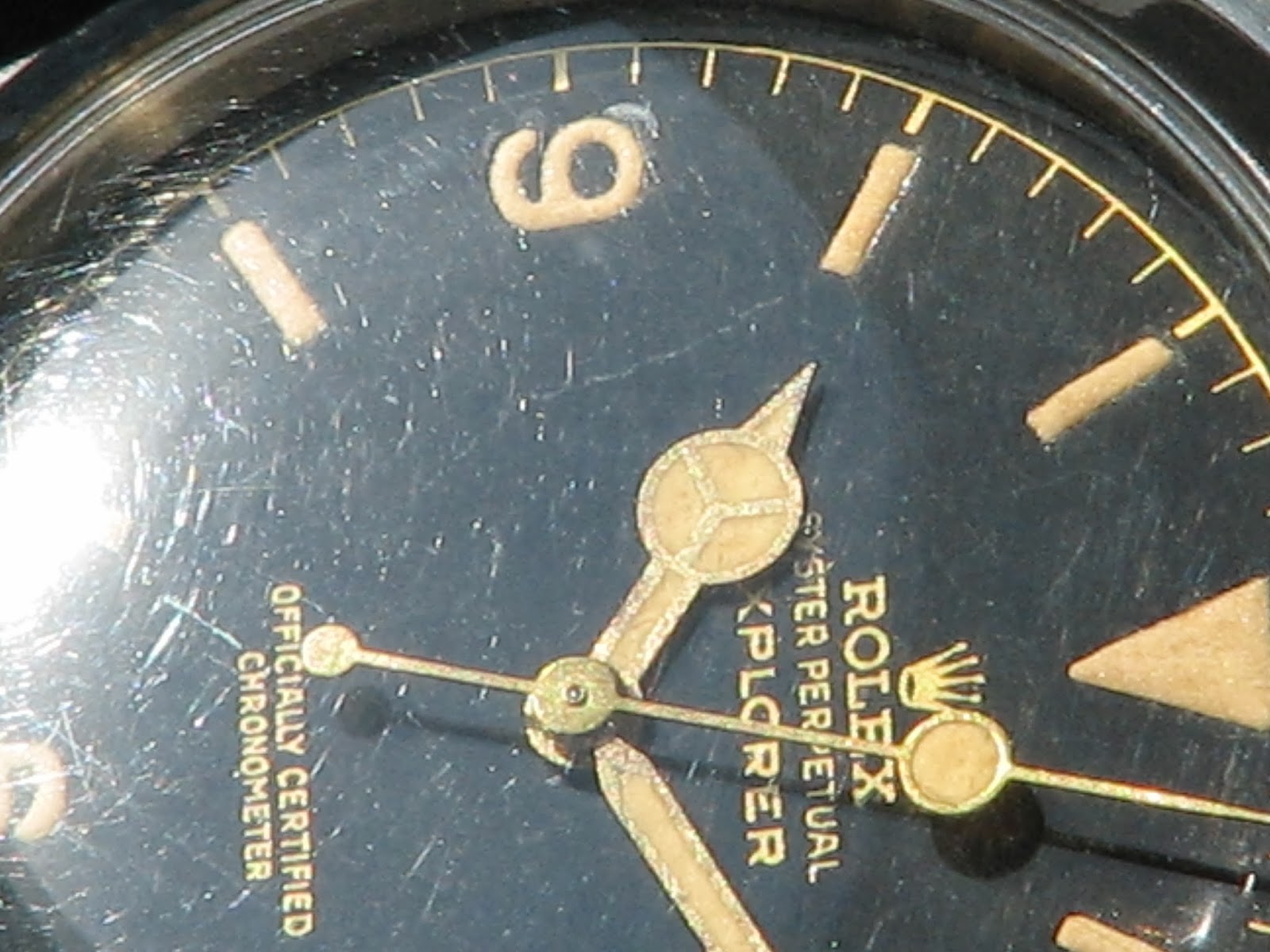