Loading...
By Boris Pjanic
Want create site? Find Free WordPress Themes and plugins.
George Graham is the Inventor of the first Orrery in 1713. He was very knowledgable about phsics, astronomy and math. And his head was filled with amazing ideas which he wanted to realize. George Graham realized the Connection between space and time. He was friends with Isaac Newton, and others. The Orrery depicts earth, sun, moon, mars. Its calendar will run for 300 years. Take a look at the Pictures of this amazing masterpiece. 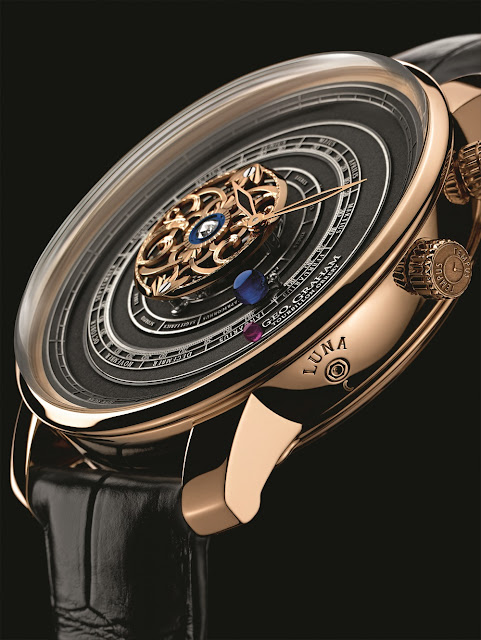 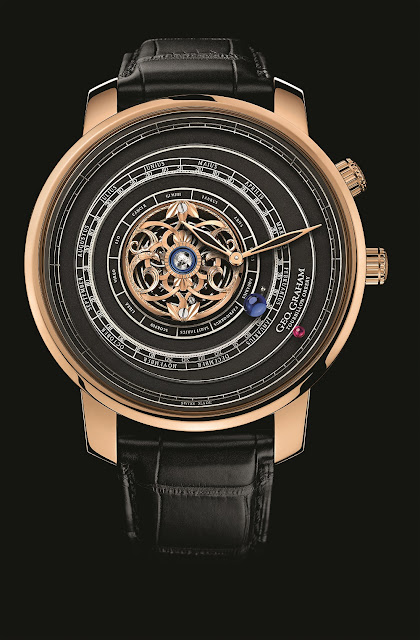 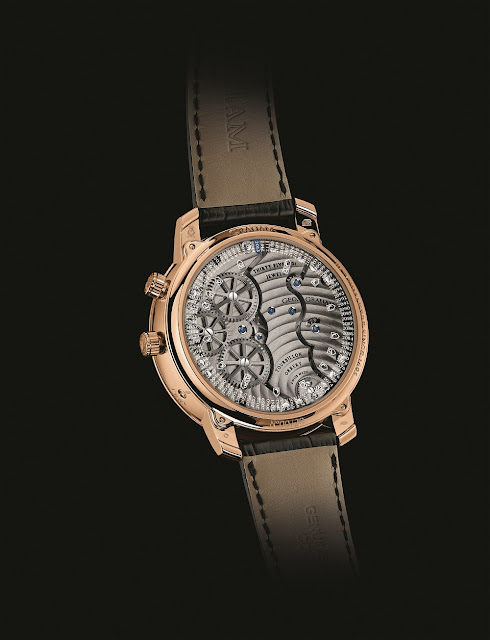 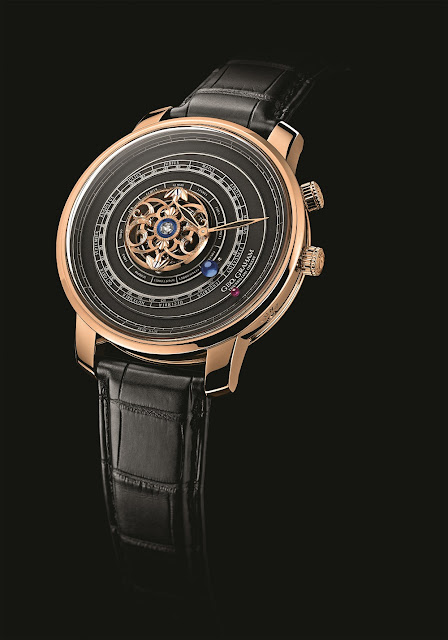