On June 19th, 2012, Parmigiani Fleurier opened its first European boutique in Munich, Germany. The location of the boutique is inside of the most famous hotel in Munich, the “Bayrischer Hof” Hotel. 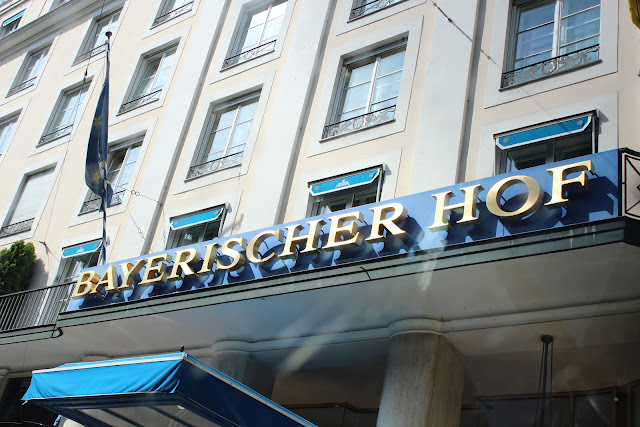 A shot of the boutique before the official opening ceremony: 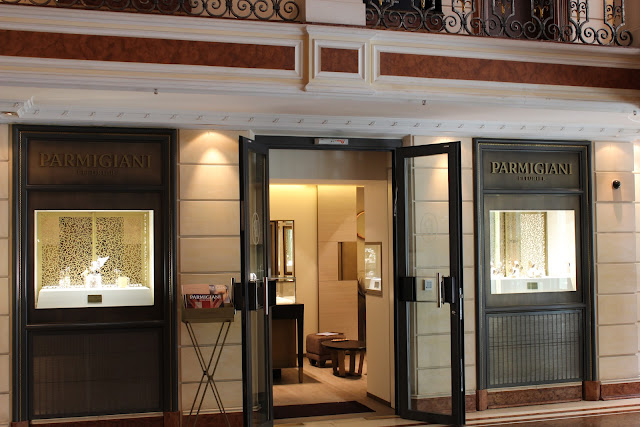 The official opening of the boutique, Mr. Michel Parmigiani, founder and masterwatchmaker behind Parmigiani, and Mr. Moeller, who will run the boutique cutting the rope… 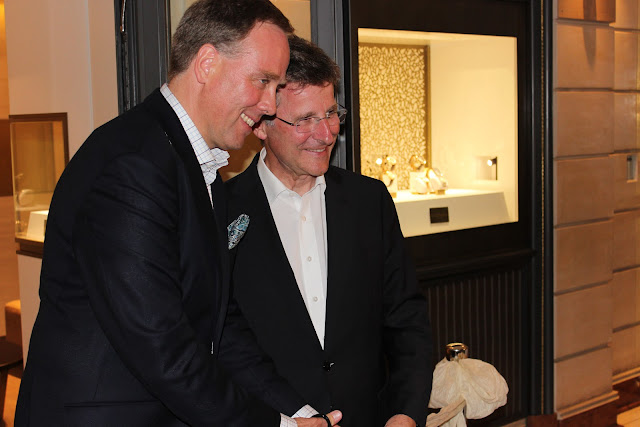 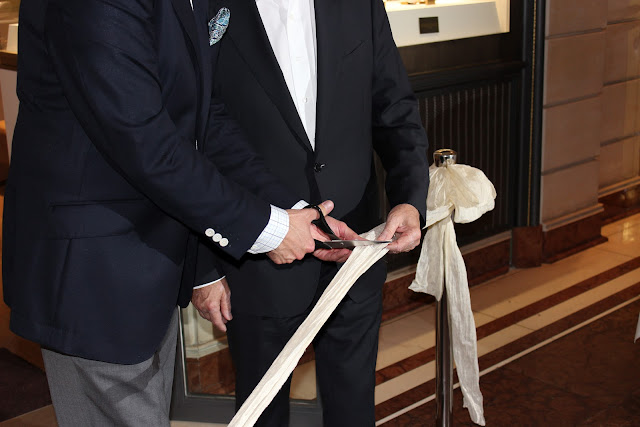 Below you find some impressions of timepieces.  The pocketwatch has been the base for the development of the Parmigiani Capitole wristwatch below: 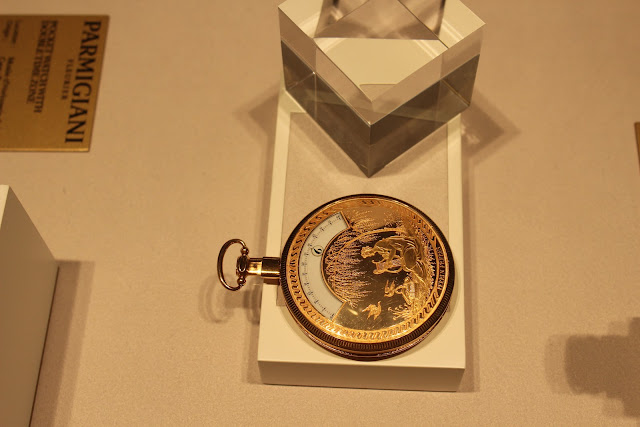 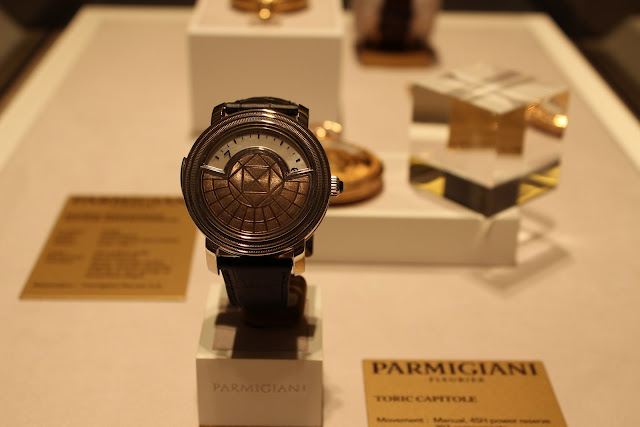 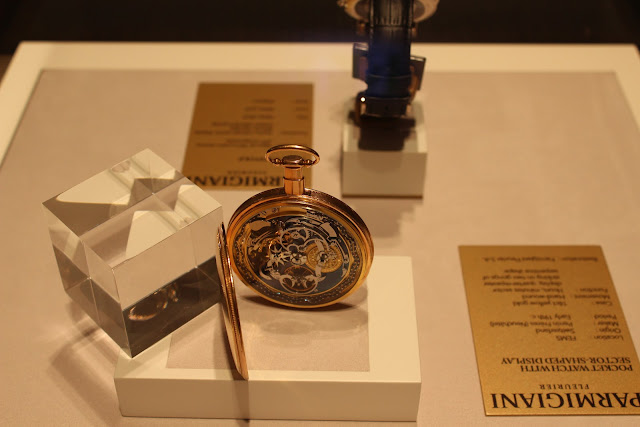 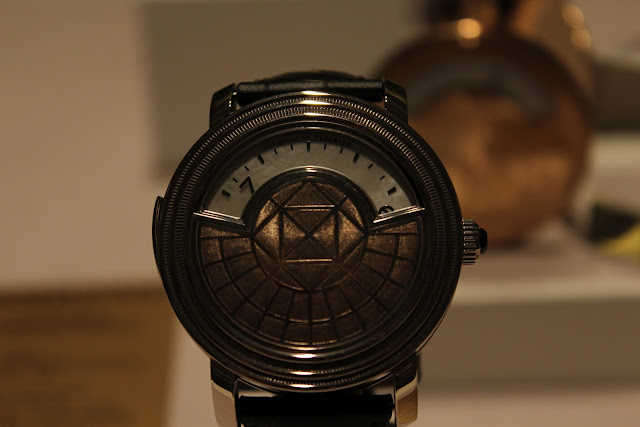 The Capitole possesses a minute repetition. 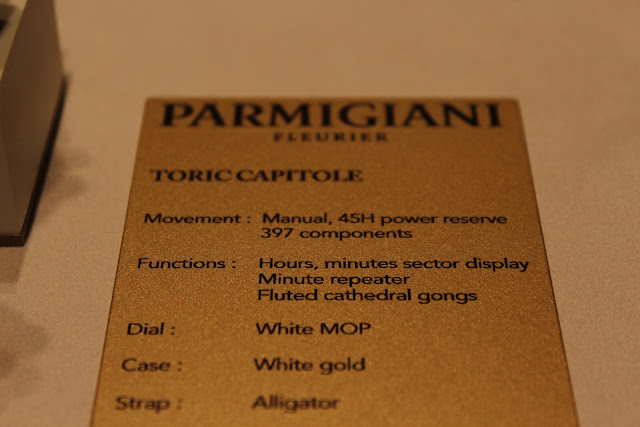 The falcon and his prey is a really fascinating deskclock: 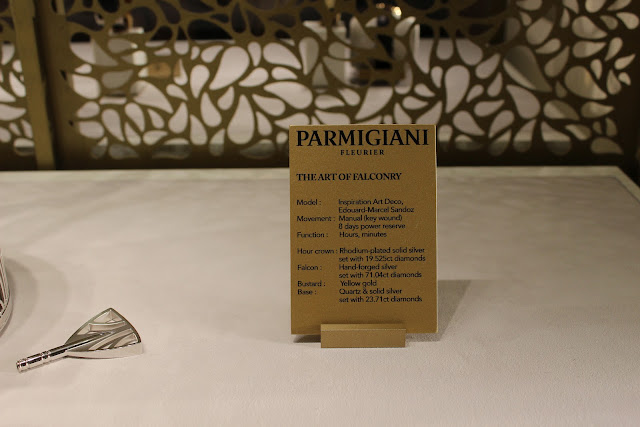 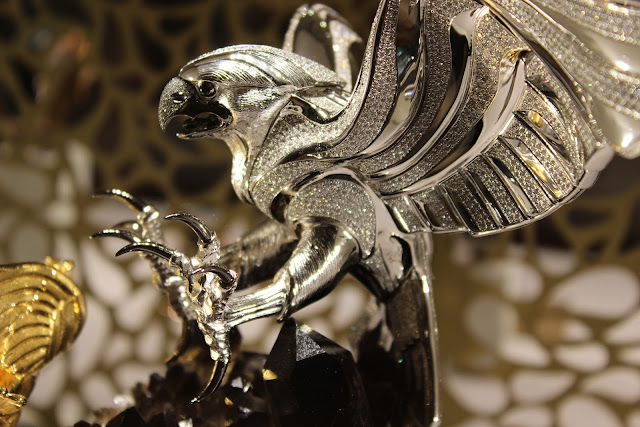 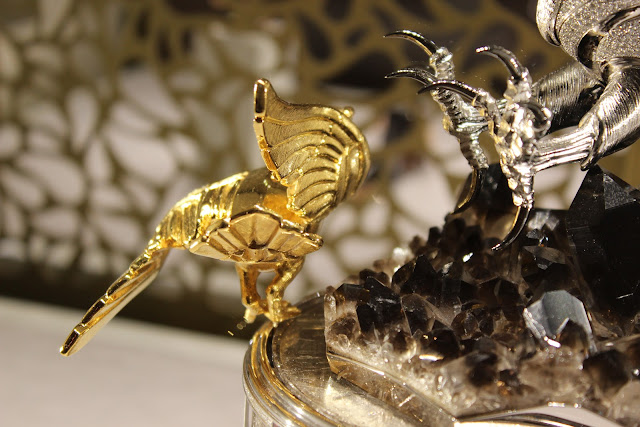 I have been told that only three pieces of this deskclock will be made.  This one has already been sold for a very large amount. 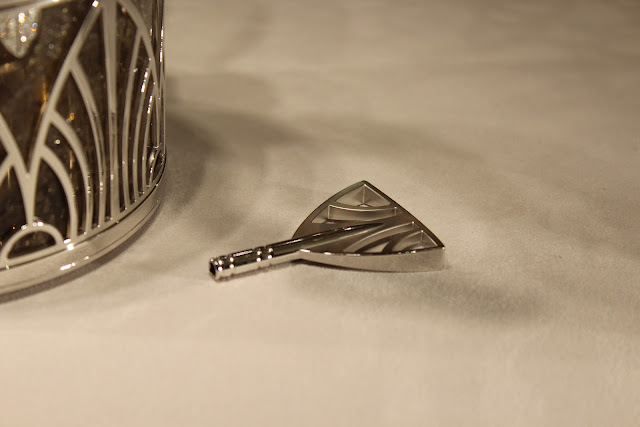 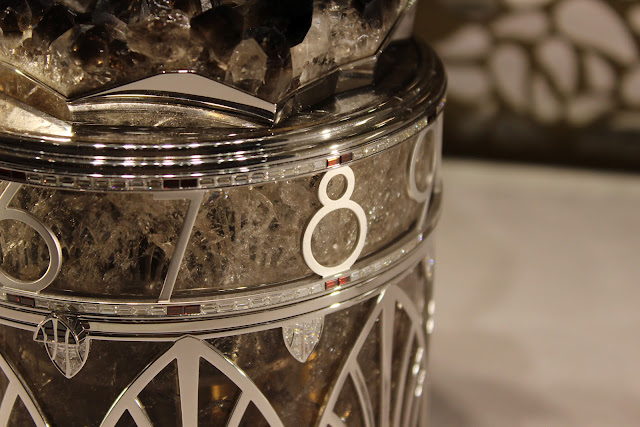 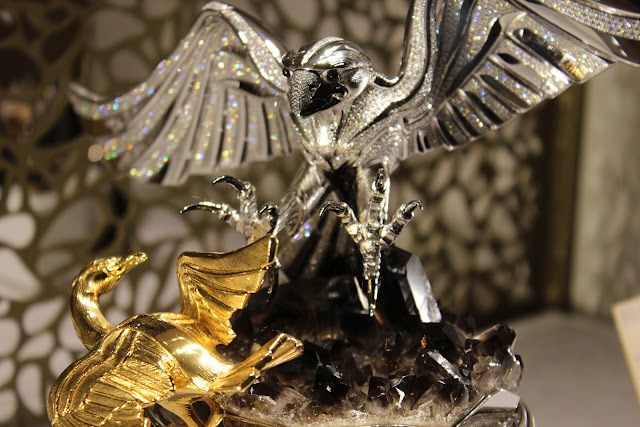 This moonphase timepiece is a unique piece, there have been two pieces altogether, one for the man which already has been sold, and one for the lady, the piece below: 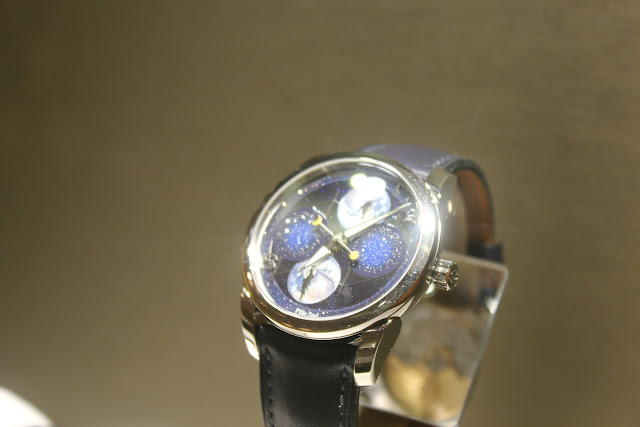 Just another piece in the collection: 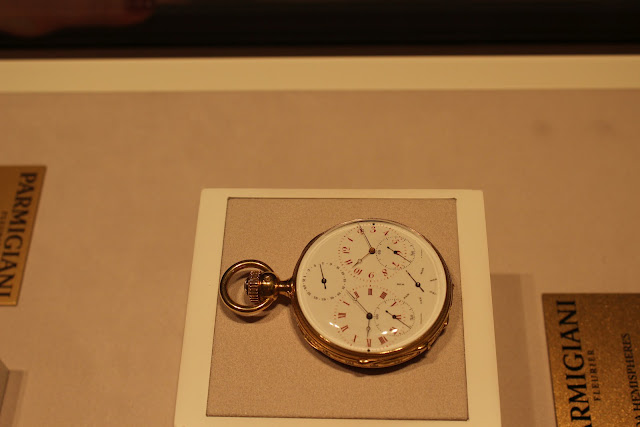 I took a short interview with Monsieur Parmigiani and took notes which I will present in another post soon.