Loading...
By Boris Pjanic
Want create site? Find Free WordPress Themes and plugins.
Late in the 1980s, Rolex issued a newly designed Daytona. This new Daytona should house a Zenith based automatic movement while the previous Daytonas contained handwound movements. The new automatic movement was based on the Zenith El Primero movement, but Rolex changed the fast beating movement from 36000 beats to 28800. 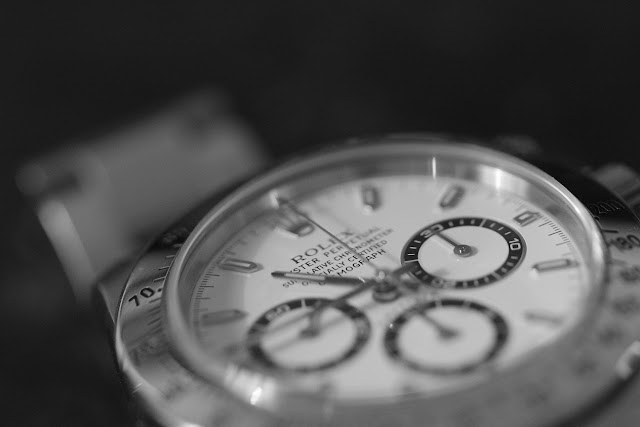 Initially, two colors on the dial were offered, white and black. 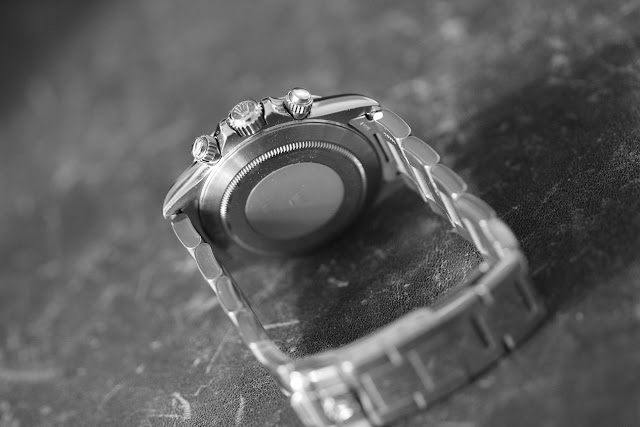 The dial layout proved to be perfectly symmetric which has a very pleasing effect on your eyes. 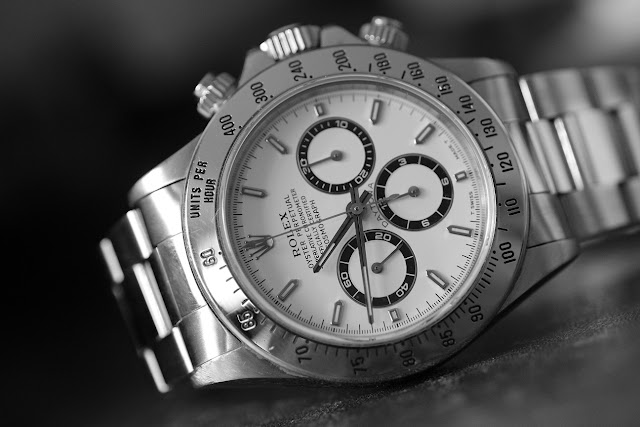 The comfort of wearing this Daytona with its 40mm case and wellintegrated bracelet is very good. 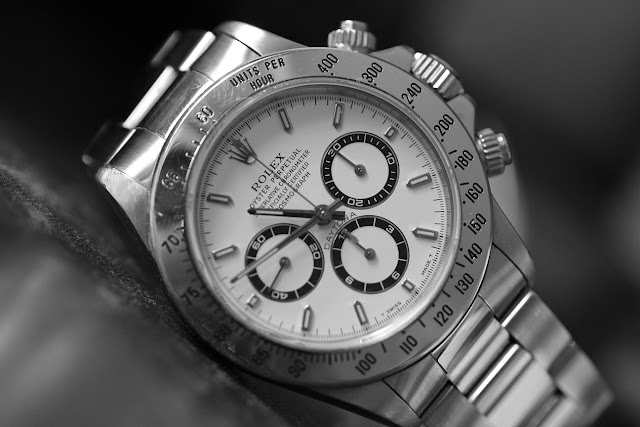 This model was produced until 2000, when some last versions even were equipped with Luminova dials. The model in the pictures is from 1995, with an original Tritium dial. 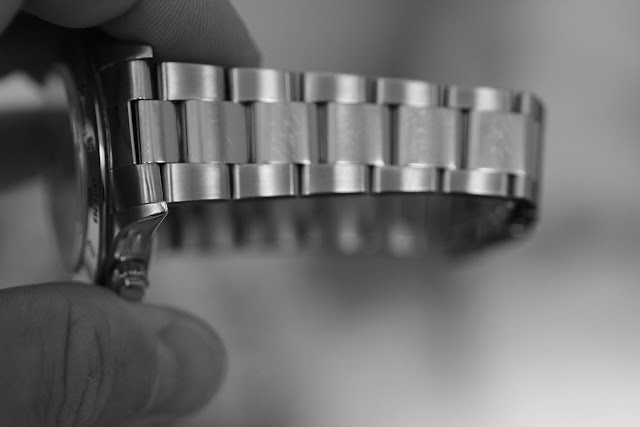 For its age of 17 years, the bracelet really possess no stretch, and last but not least, this piece even has the green sticker on the back. 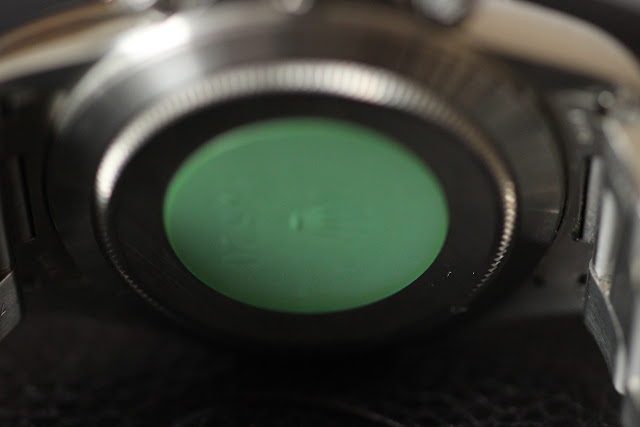