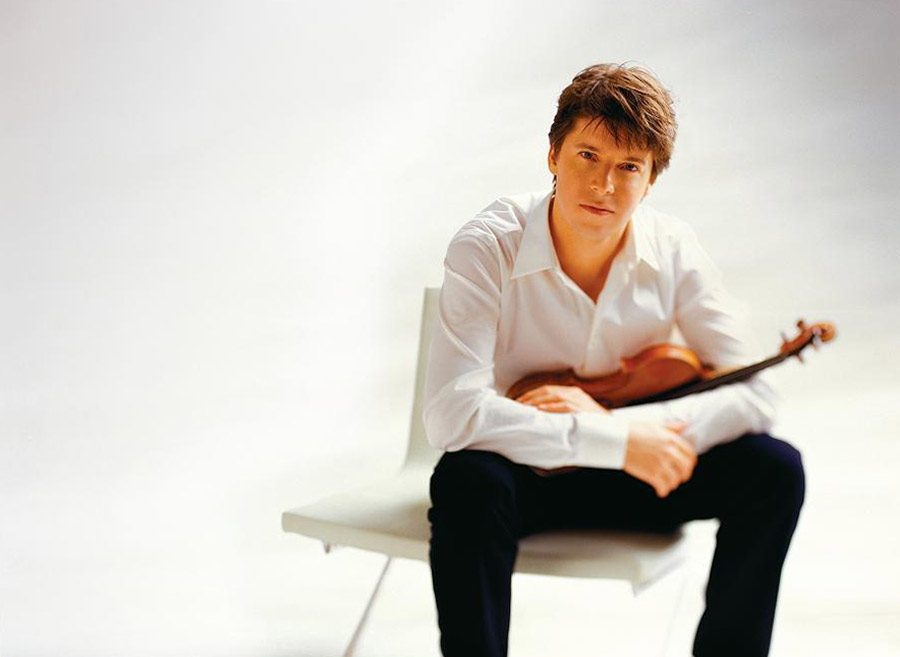 The violinist Joshua Bell is one of the great performers of our times; since his Carnegie
Hall debut in 1985, he has been able to look back on performances with almost all the
major orchestras and conductors in the world. His concept of music as a means of transcultural
understanding plays a central role in the school reform project “Education
Through Music and Turnaround Arts” of the NAMM Foundation, enabling disadvantaged
children to gain access to classical music in many different ways. In addition, Bell is active
in mentoring the string players of the National YoungArts Foundation, a charitable
organization supporting rising young artists at high schools, and teaches at his own alma
mater, the Jacobs School of Music. For these outstanding efforts and activities, Joshua
Bell will receive the “Glashütte Original MusicFestivalAward” during this year’s 42nd
Dresden Music Festival. The prize will be presented to him as part of his appearance at the
Frauenkirche on May 27, 2019.

“I have known Joshua Bell since 1989, when we met at the Marlboro Music Festival and
would sight-read Schubert trios together during our spare time. Joshua has remained true
to himself and reaches classical music fans of all generations and nationalities with his
poetic style of playing the violin. Today he is one of the most charismatic and successful
musicians in the world, and I am delighted that we are able to honour his work with the
‘Glashütte Original MusicFestivalAward’ this year,” says Jan Vogler, Intendant of the
Dresden Music Festival.

Bearing a prize money of 25,000 Euros, the “Glashütte Original MusicFestivalAward” will
be donated by the watch manufactory Glashütte Original for the 16th time in 2019 and
presented in cooperation with the Dresden Music Festival. As in past years, the award
trophy is manufactured by two students at the company’s own “Alfred Helwig” School of
Watchmaking. 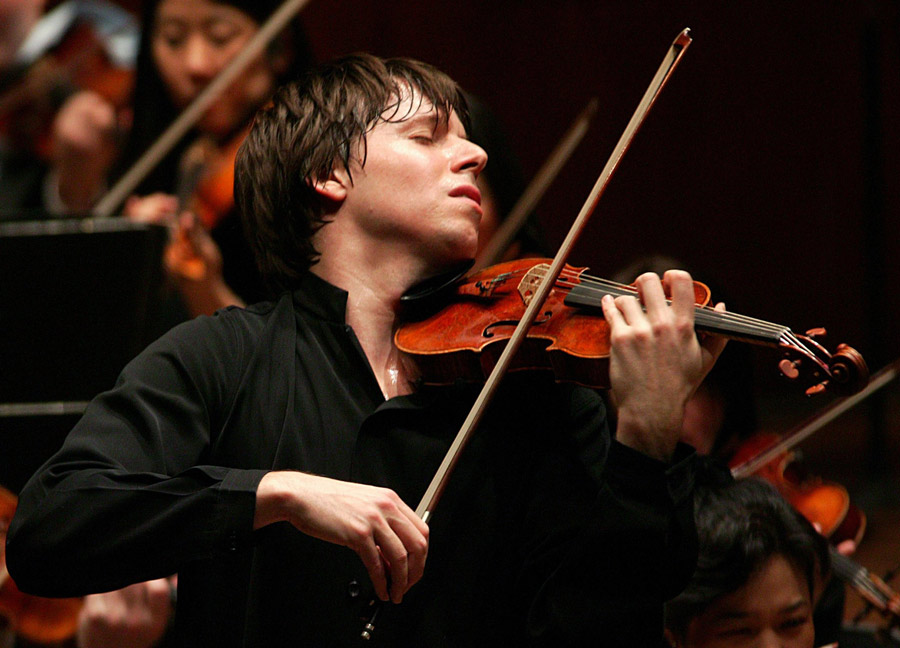 (Pictures and content taken with permission from Glashütte Original)