In Internet Forums around the globe, many discussions were led about the reasons why Rolex and even some other watchmanufactures have added underlines on the dials of the early 1960s timepieces, and on some in the late 1950.

I recall someone posting a letter on the Internet which stemmed from Rolex Geneva and stated that there was absolutely no reason behind the underline.

Meanwhile, People assumed that it was a sign for the Transition from Radium dials to Tritium dials.  I doubt that is true. 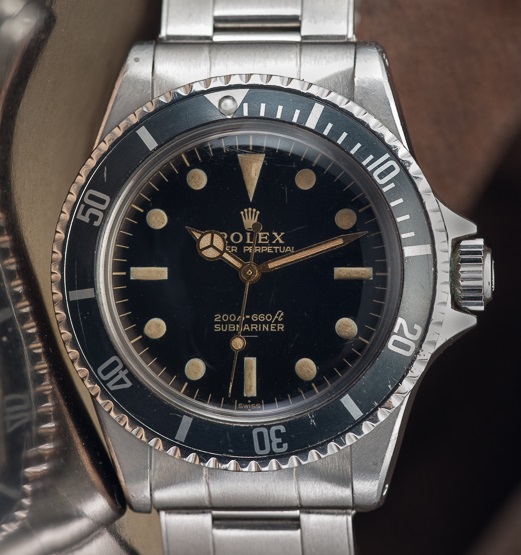 (These two Pictures are courtesy of Bert) 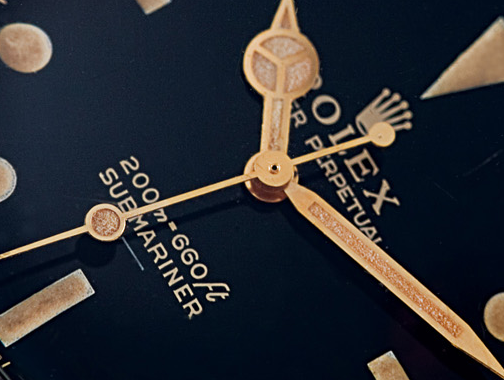 You see that there are underlines with upper lines and lower lines.  I think there may even be a third Version with the underline right above the depth indication. 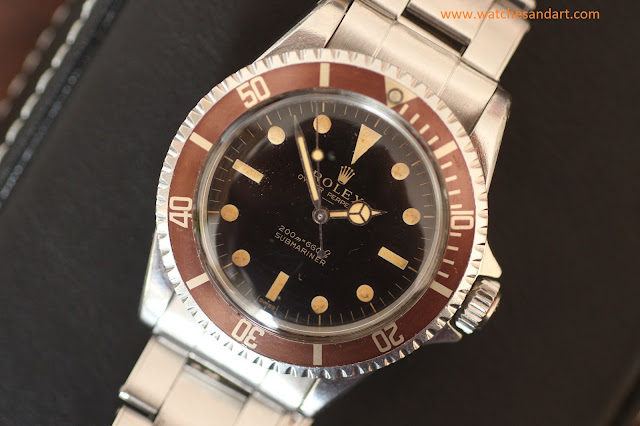 These underline Submariners for example are becoming rarer and rarer and harder to find.  I had the opportunity to see the two Versions on the dials of the reference 5513 which I am showing right above.