2017 was probably the worst year I have ever seen in regard to the amount of stolen watches, defrauded collectors and dealers, deals gone bad, theft, robberies, attacks, and counterfeit money tricks and other tricks.

It seems to be a sad development resulting from the current hype of certain watches, mostly Rolex.  But not only.

Prices have gone up significantly over the past 5 years and seem to slowly be reaching the zenith.  Naturally, prices cannot rise for ever.  Nothing goes on for ever, not even rising prices for watches.  We know historically what happened with Tulipmania centuries ago, and every time we have seen prices rising steeply, be it classic cars, art, real estate, or other collectible things, it always came to a halt at some point.  It sometimes takes a long time, but the inevitable will come, sooner or later.  And usually, only few people, those with the most knowledge and the deepest pockets and those who are the innovators are the ones making money, the rest tend to be followers and mostly end up losing everything.  Life can be harsh… 😉

Meanwhile, I would like to mention several watches that were stolen from my good friend Claudio in Italy (nothing against Italy, we have had this more than enough in any other country in 2017).

These are the stolen watches, in case they are offered to you, please contact him or me.

STOLEN PANERAI – this Panerai still is remaining unfound, however, read about the Speedy below which has just been returned to its rightful owner! 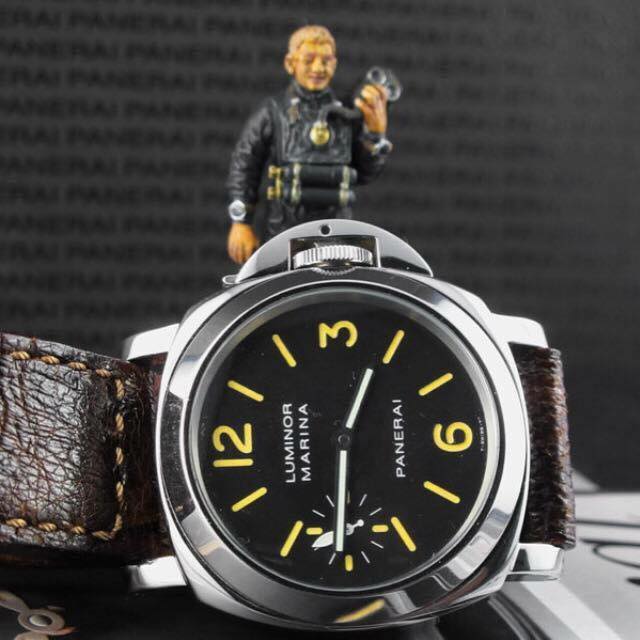 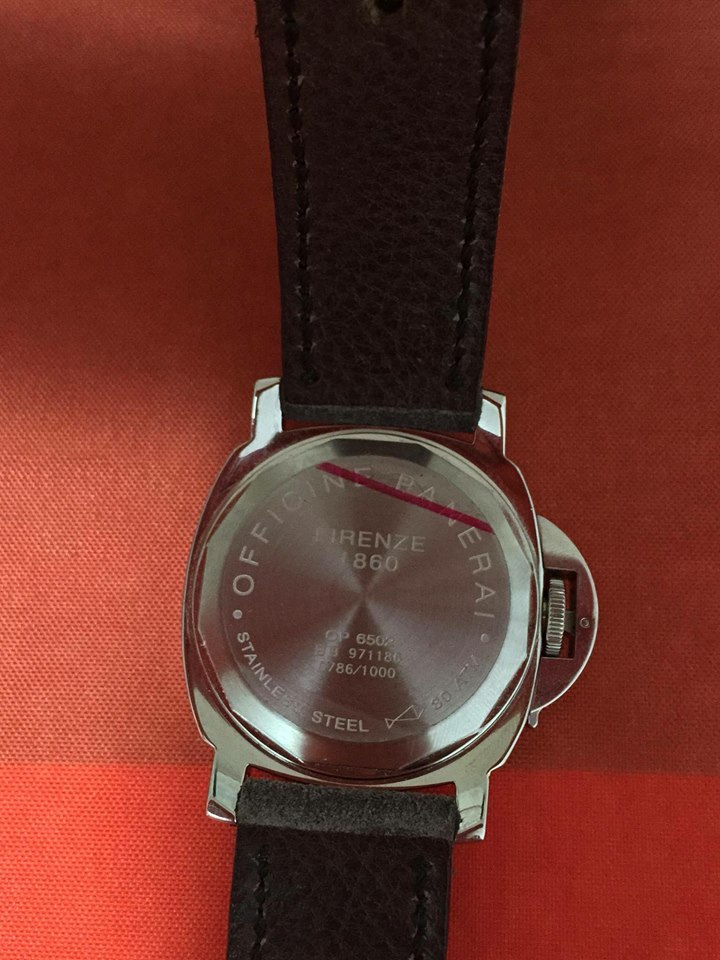 STOLEN OMEGA SPEEDMASTER SPEEDY TUESDAY ST1.  This watch has been returned to its rightful owner by German police on November 24th, 2018.  It seems like it is still in the same condition as it was when stolen.  This is a great and happy outcome after a nearly 1 year odyssee.  Great news.  Congrats to the original owner in Italy.  He is very happy now.

The watch was found in Germany at a dealer.  It took several months until German police returned it to the original owner.  Finally, this case is closed. 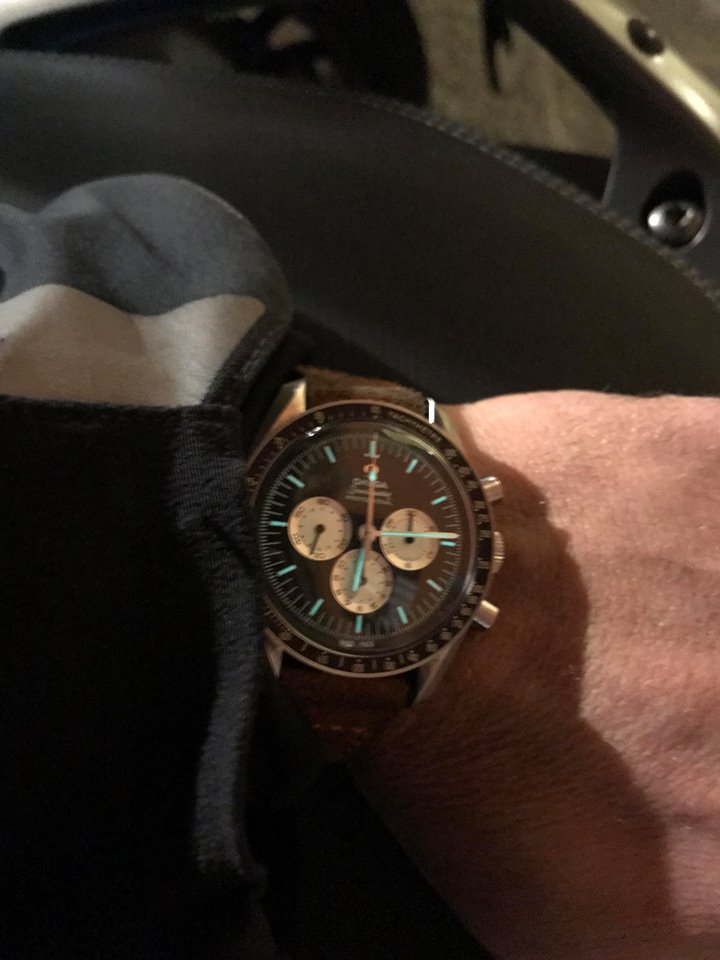 Please if you see it, inform me.
Thank you

The watches were stolen during a breakin at his house. 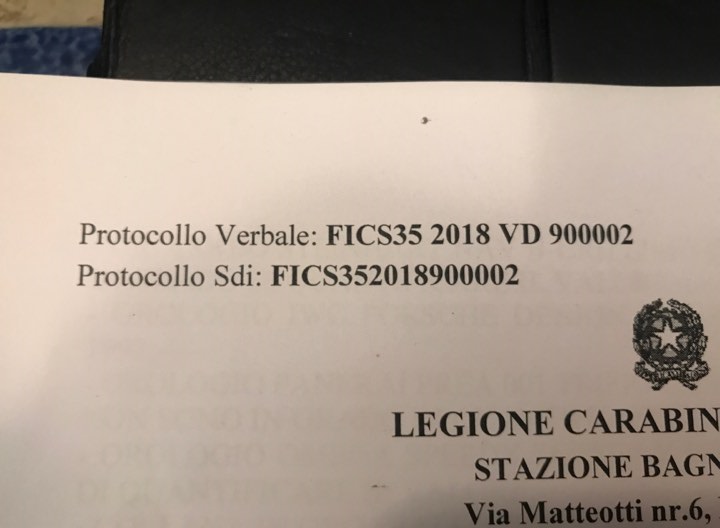